See this further down the page 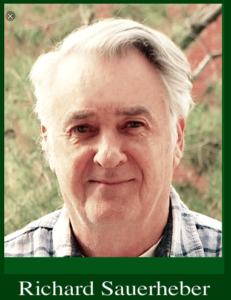 1)  Toilet– To reverse osmosis –To tap water assumes to make fresh drinking water that is safe, but unfortunately this depends on factors that are out of the control of water districts and also will require addition of caustic soda, sodium hydroxide or Drano, into water, where sodium does not belong in fresh drinking water, to maintain the normal alkaline pH we have in Southern CA. RO removes items that are larger than the water molecule. Fluoride is only now able to be removed well by engineered RO units, where the ion is smaller than the length, and luckily larger than the width, of the water molecule. Unfortunately though, lithium, used as a drug to alter brain function and other purposes in industry, cannot be removed by RO, being at 90 picometer radius far smaller even than the tiny fluoride ion with a 119 picometer radius.  Lithium is now found in community water supplies, some being natural, but much from drugs, axle grease chemicals, lithium batteries, and other chemical wastes that become disposed into sewers. Water districts do not routinely test for lithium, so any San Diego ‘approval’ of toilet-to RO-to tap water would have little meaning.

The only mechanism that can separate lithium from water to make it potable is distillation, or as in nature, evaporation of ocean water (with its dumped treated sewage) by the sun to form rain and snowfall.
This information was forwarded to Mayor Sanders yesterday.

2)  LITHIUM is now being touted as an anti-suicide drug that should be added to water supplies under the pretense of saving the several thousand suicide victims we have in the U.S. annually. The argument is based on the fact that lithium is often found in natural water supplies at 0.03 ppm or higher in some regions. These promoters who believe in ‘eugenics’ claim it ‘has no effects on humans’ (to silence critics) and yet at the same time claim it lowers suicide rates, which obviously if true and not a false correlation, is affecting behavior of people in ways yet unknown and with brain side effects, after permanent ingestion, not assessed. A lobotomy is known with certainty to prevent suicides–does this mean we should treat all people with a lobotomy to spare the 13,000 expected suicide victims this coming year? – Of course not. Further, the highest suicide demographic in the U.S. today is the U.S. military for reasons not certain. are we to drug the U.S. military with lithium to decrease this high suicide rate? – Again, absurd.

3)  San Diego is a famous fine tourist destination, where people from around the world come to visit a perceived paradise. The tourism industry in the city would be placed at severe risk once any toilet to RO to tap water program were instituted city-wide. How many visitors would feel good about using water in a city where water was so scarce people were forced into such a recycling mode?

4)  San Diego’s Mayor already approved fluosilcic acid contaminated materials to be injected into all city water supplies (while blaming this on a CA law intended to help teeth but which was based on falsely correlations and extrapolated observations), so it is puzzling why the Mayor told the news media that the use of toilet–to RO–to tap is the ‘hardest decision he will ever make’. Excuse us!!, but we citizens already made the decision by voting twice against fluosilicic acid injections. For every 150 tons of fluosilicic acid added into San Diego water supplies (which began February 2011), 88 tons of contaminated water and 50 tons of sodium hydroxide (not present in natural fresh drinking water) accompany the 12 tons of fluoride it also contains. For sodium alone, this has been the straw that broke the camel’s back, where avocado production has been substantially reduced by the total sodium present in city water supplies now. Sodium abatement is a National problem, particularly in the Southwest where the Colorado River has hundreds of industrial waste emission points that are allowed to release a ton of salt daily into the River. The final injection by water districts of Drano to minimize the acidity of the fluosilcic acid treated water was sufficient to elevate sodium to 93 ppm which is known to be growth-inhibiting for many plants.

Note: Most Australian cities
Do NOT HAVE separate “grey” and “black” water ! 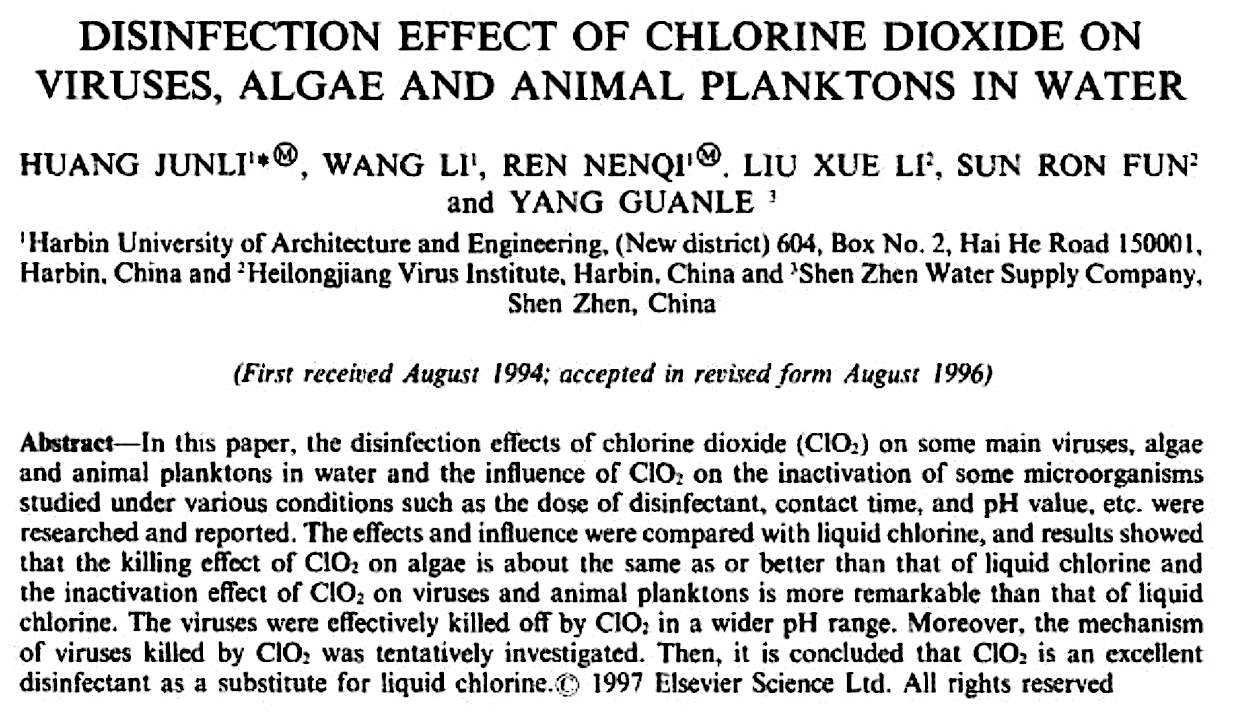 Micro organisms besides bacteria also include viruses, algae and animal plankton, etc. in water.
Microorganisms have different influences upon humans’ health and water environment.
Many viruses can result in incidence of mass epidemic disease causing illness or death through dissemination of water, e.g.myocarditis, poliomyelitis, hepatitis, encephalitis, mumps and herpes, etc. Therefore, the inactivation of viruses is awfully important for drinking water. A virus is a kind of micro parasite with DNA or RNA wrapped in a protein shell. The virus is hardly removed by filtration, etc.; it must make use of the disinfectant, such as C10: or others, to be inactivated (Bitton, 1980, Yingli et al., 1986; Yongxin and Zongshe, 1989; Xingjin, 1986; Junli, 1993)… 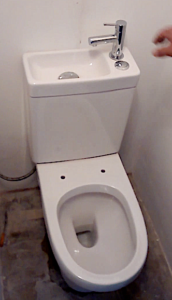 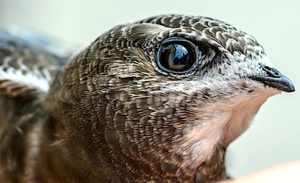 Swifts are the fastest of all birds in level flight.